Cassia Orsellio: Gazing into the Warp

For many millennia, the Imperium has spread the Emperor's light and His will from Holy Terra to the darkest reaches of the galaxy. As fearless explorers, Rogue Traders are often the first to take the plunge into the uncharted depths of darkness. This is why at every Lord Captain's side, you will find a Navigator: a noble mutant who uses their third eye to steer the ship through the horrors of the warp.

The Great Houses of the Navis Nobilite are one of the pillars of the Imperium's might. While the true origin of these noble mutants is shrouded in the mists of time, it was the Navigators' unique gene that helped Humanity unite its scattered colonies all across the galaxy into a single great empire. For the guiding gaze of a Navigator's third eye can see through the veil of the warp, whereas its raging depths can drive an ordinary mortal insane and disfigure their body. This is the gift that allows Navigators to steer Humanity's voidships through the Sea of Souls, with only the light of the Astronomican – the Emperor's own radiance – to guide them along. However, outside the Navigator Chambers, the stare of an open third eye spells death for anyone who dares peer into its depths.

Cassia Orsellio is a young daughter of a Navis Nobilite House that has made the Koronus Expanse her home. Raised in secret on a restricted-access station, the girl knows neither her real parents nor the world outside her gilded cage; all she has known are endless years of study and the duty toward her House that weighs down on her still-fragile shoulders. Cassia's Navigator bloodline elevates her above ordinary mortals, and her formidable powers enable her not only to pierce the warp with her gaze but also to scorch human souls.

After a twist of fate snatches Cassia away from the safety of her refuge, she is faced with the cruelty of the outside world much sooner than her mentors planned. Yet the world itself is no less dismayed by her presence; the girl's innate powers drive away friends and foes alike. Will Cassia break free from the bondage of hopes and ideas not her own, or is she destined to become an obedient cog in the soulless machine that is the Imperium? Who knows? Only the stars can see the future. 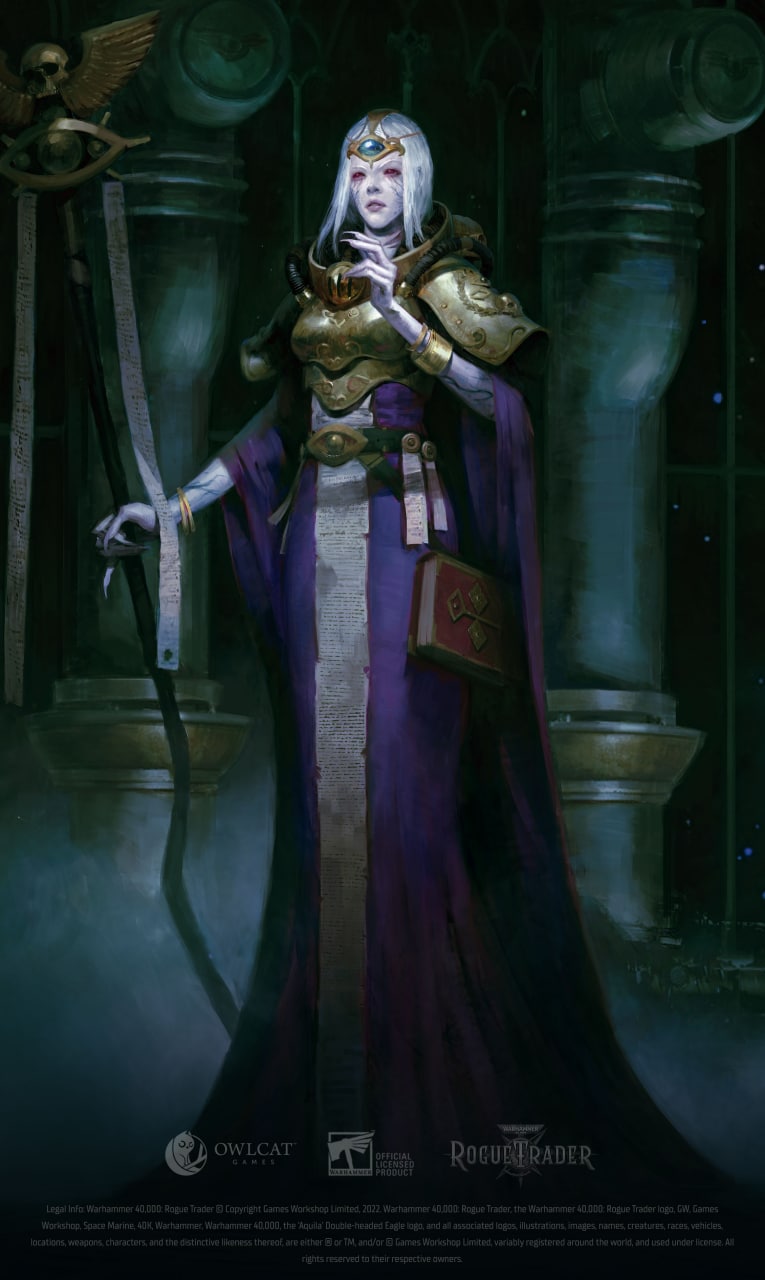